11 Extremely Weird Things Only People From Hawaii Do

Every state is unique. We all have weird characteristics and habits that people from other states don’t necessarily understand, and Hawaii is no different – here are 11 things people from the Hawaiian Islands do that might make other states tilt there head and ask, “why?”

1) People from Hawaii struggle to decide which beach to visit. 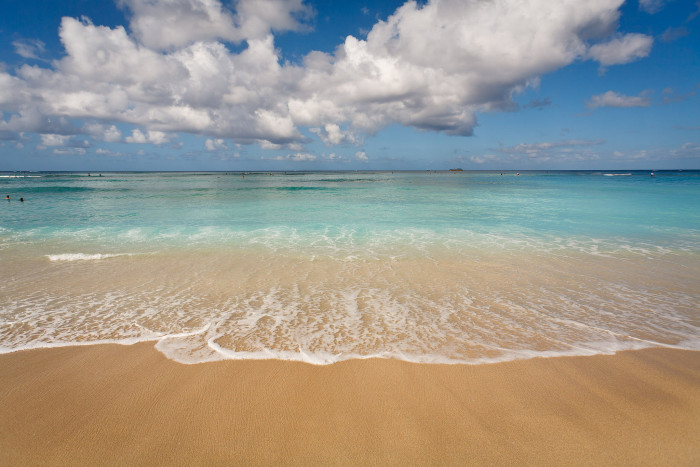 Matthew Peoples/Flickr
We can’t simply just go to the closest beach, because we’re never very far from any particular beach. We will also spend a great deal of time checking current surf conditions at any beach we are actually considering.
2) We pay very little attention to weather forecasts. After all, the weather never changes too much. 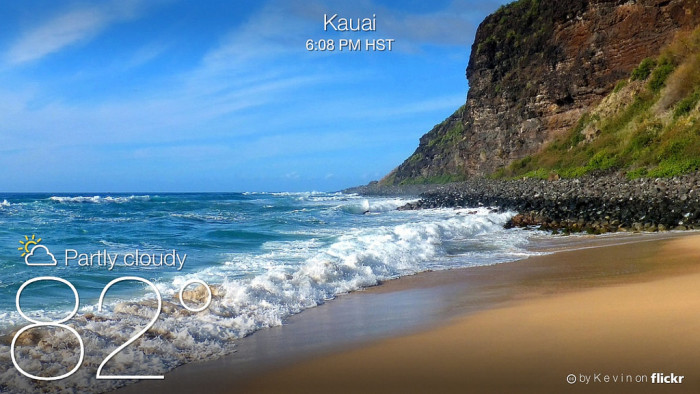 Kevin Schraer/Flickr
Oh it might rain today? Yeah, that’s every day, but it will only rain for ten minutes, and then become perfectly sunny again.
3) People from Hawaii put on a sweater when the weather drops below 75 degrees. 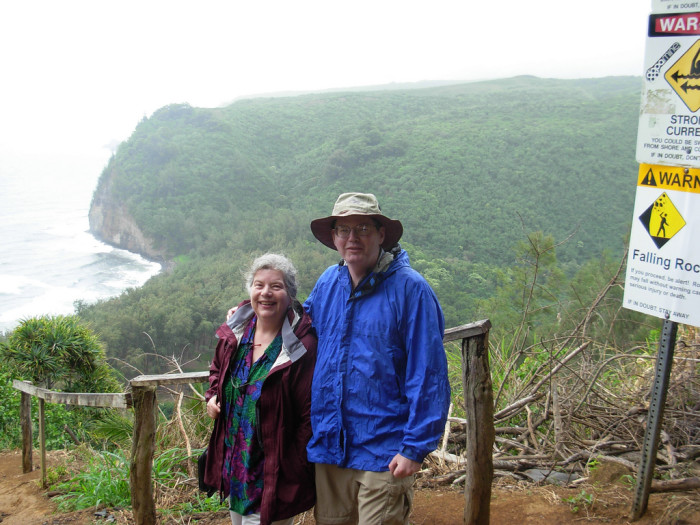 J Brew/Flickr
They will also freak out when I tell them about how I used to live in Minnesota, where the temperature would be below zero for most of the winter.
4) People from Hawaii have distinct preferences when it comes to sweets. 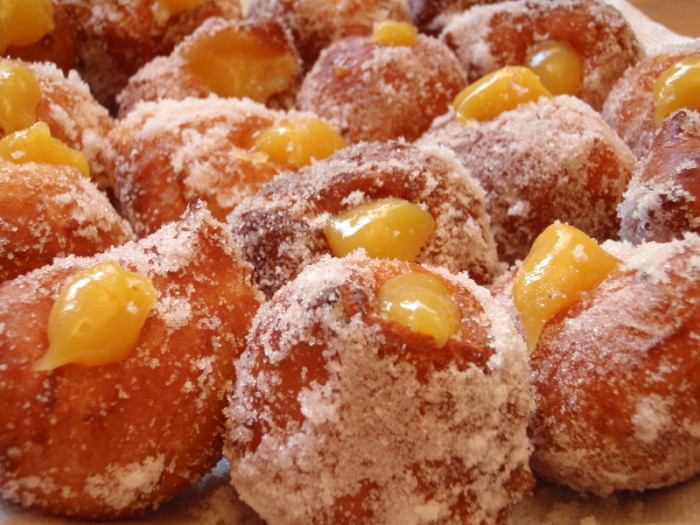 Joy/Flickr
We prefer shave ice over ice cream, and malasadas over traditional doughnuts. And you can’t forget about the ice cream mochi… Mhmm, Bubbie’s.
5) People from Hawaii don’t use traditional words when giving directions – we use “mauka,” or toward the mountains and “makai,” meaning towards the sea. 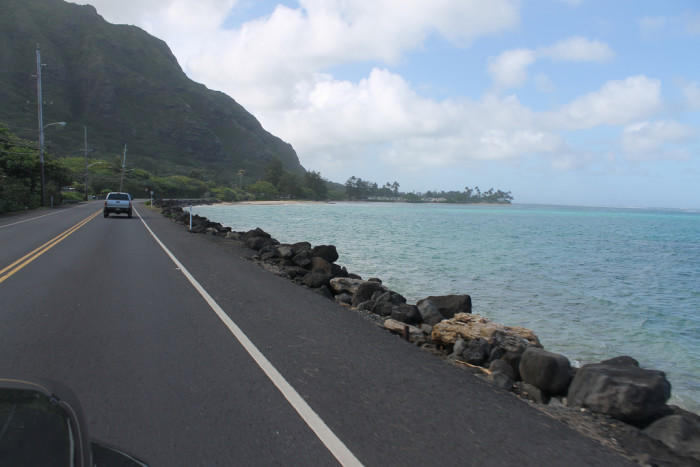 Tyler S. Miller/Flickr
We also have alternative names for many roads, and we give directions based on landmarks rather than addresses. I remember driving to a hike once and the Yelp reviews told us to “turn right, and park on the side of the road next to the 11th light pole.” Sure enough, there was the entrance to the hike.
6) Many people from Hawaii will rave about the deliciousness that is spam musubi, Portuguese sausage, and the loco moco. 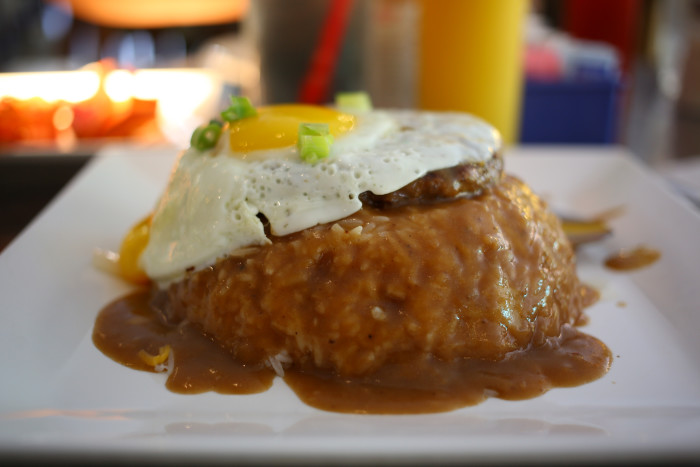 Danny Luong/Flickr
I’ll admit that I was a little hesitant the first time my co-worker brought me a loco moco for lunch, but the moment I tried it, I was hooked. It’s too indulgent to eat too often, but it is absolutely amazing.
7) We call the 48 contiguous states the mainland. And we’ll get weird looks from those who live, well, on the mainland. 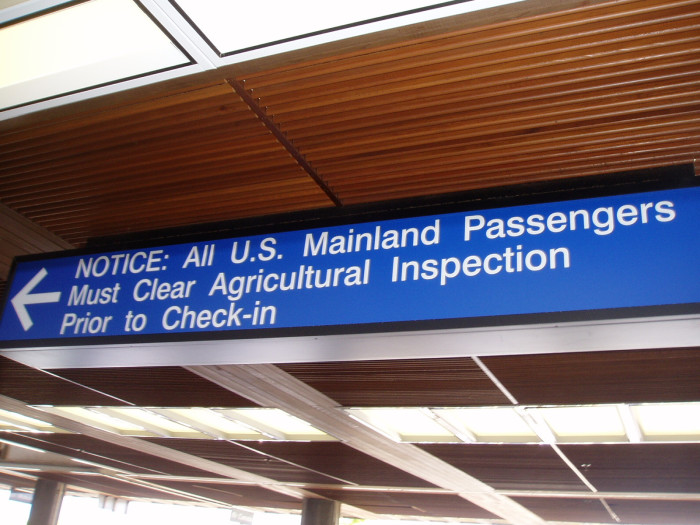 8) Many people from Hawaii are excited about Nov. 1 for one reason: Daylight Savings Time, which means that we are only two hours behind the west coast, rather than three! 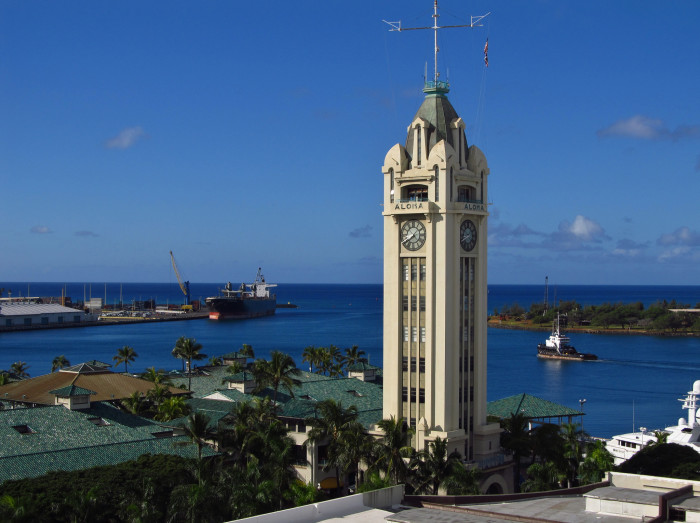 Jasperdo/Flickr
Anyone who has family on the mainland, or who does business with those on the mainland, or even those who love television and sports, is pretty excited. We know it’s silly, but the less time difference, the better – am I right?
9) For those who live on Oahu, we plan all of our afternoon activities around rush hour so we won’t have to be on H-1 headed west between 3 and 7 p.m. 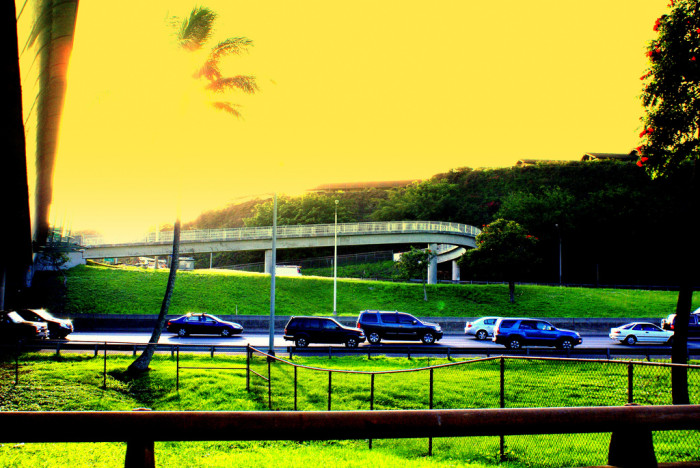 Mikey/Flickr
Because Honolulu has the worst traffic in the country, second only to Los Angeles.
10) We also talk about distance not in miles – but in the time it takes to get to our destination. 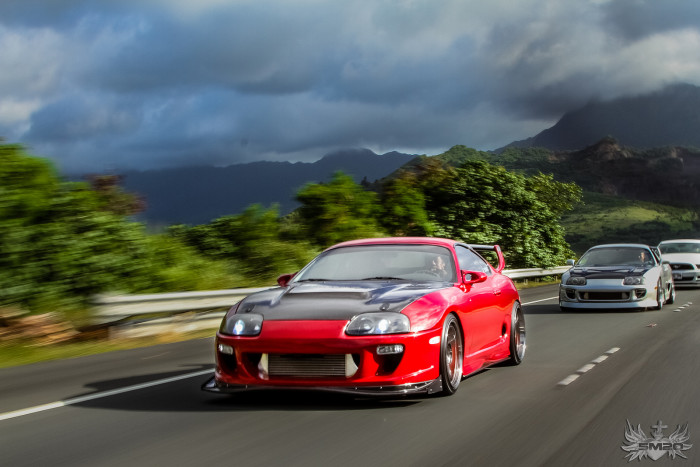 Elaine Domingo/Flickr
Because my GPS tells me that it is only 20 miles to my favorite beach, but that it will take 55 minutes to get there.
11) There’s this thing called sun guilt, and it sucks. 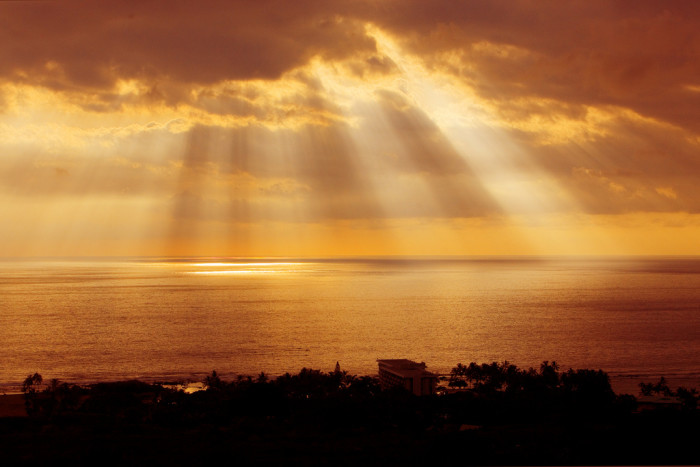 Shawn Clover/Flickr
Sometimes, you need to recharge by binge watching Netflix all day, but that can be hard when you feel guilty for not enjoying the weather and taking advantage of Hawaii’s beautiful landscape.
http://www.onlyinyourstate.com/hawaii/weird-things-people-from-hi-do/

We're here to help you!